Eating “for a cause” 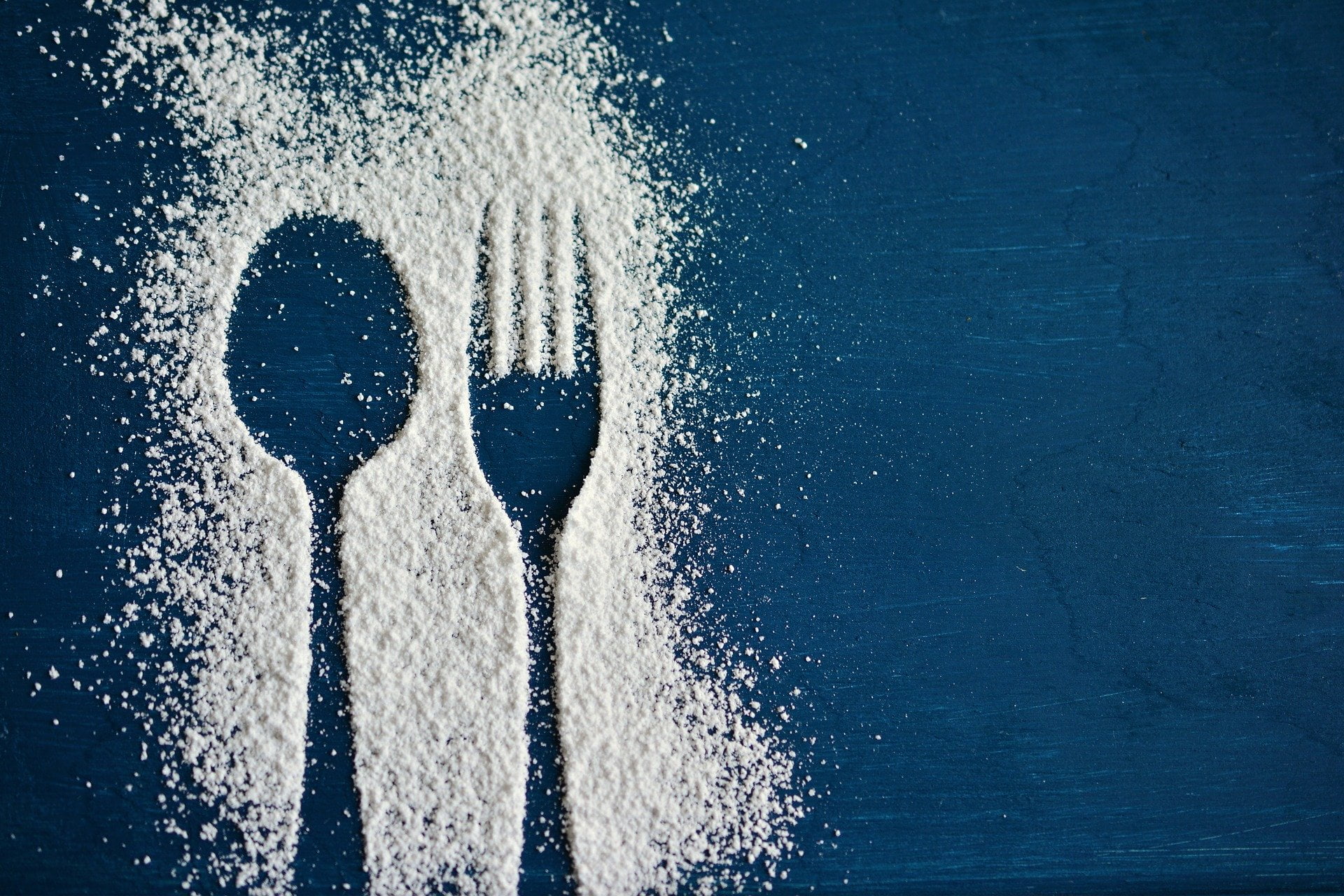 A new trend has appeared across most markets – including Food & Beverage (F&B).  Consumers’ choices are increasingly tied to their believes and values and often driven by the desire to support a good cause; consumers are no more afraid to voice out their opinions and lobby to support their own believes.

An example is the Popeyes’ new chicken sandwich which started a “chicken war” just last year. The new sandwich has put Popeyes in direct competition to the popular Chick-fil-A, the Georgia-based fast food chain famous for its long history of donating to conservative and anti-LGBTQ charities. The success of Popeye’s chicken sandwich is certainly linked to its taste but it has also provided a popular “more suitable moral” alternative to which consumers may relate, and, in the words of the New Yorker, “The Popeyes Chicken Sandwich is Here To Save America”. Chick-fil-A has recently announced a new strategy about charity donation which seems to take distance from its donating history.

Taste has indeed become as important as sharing believes with the consumers. Alignment to certain values is often perceived as relevant as other factors – price, tastiness etc – when choosing a products or a brand. Based on the 2018 Edelman Earned Brand, 64% of buyers are indeed belief-driven. This trend is common across the world with double digit growth of belief-driven percentage in different sample markets (China, Brazil, India, France, US, UK, Germany and Japan). Consumers believe brand can affect change in society and address social problems which creates a need for any brand – including the F&B sector – to clearly define its purpose and create an emotional connection with consumers. For example, Brewdog advertisement focus on knowing its values and act on these through its foundation to make the world a better place. 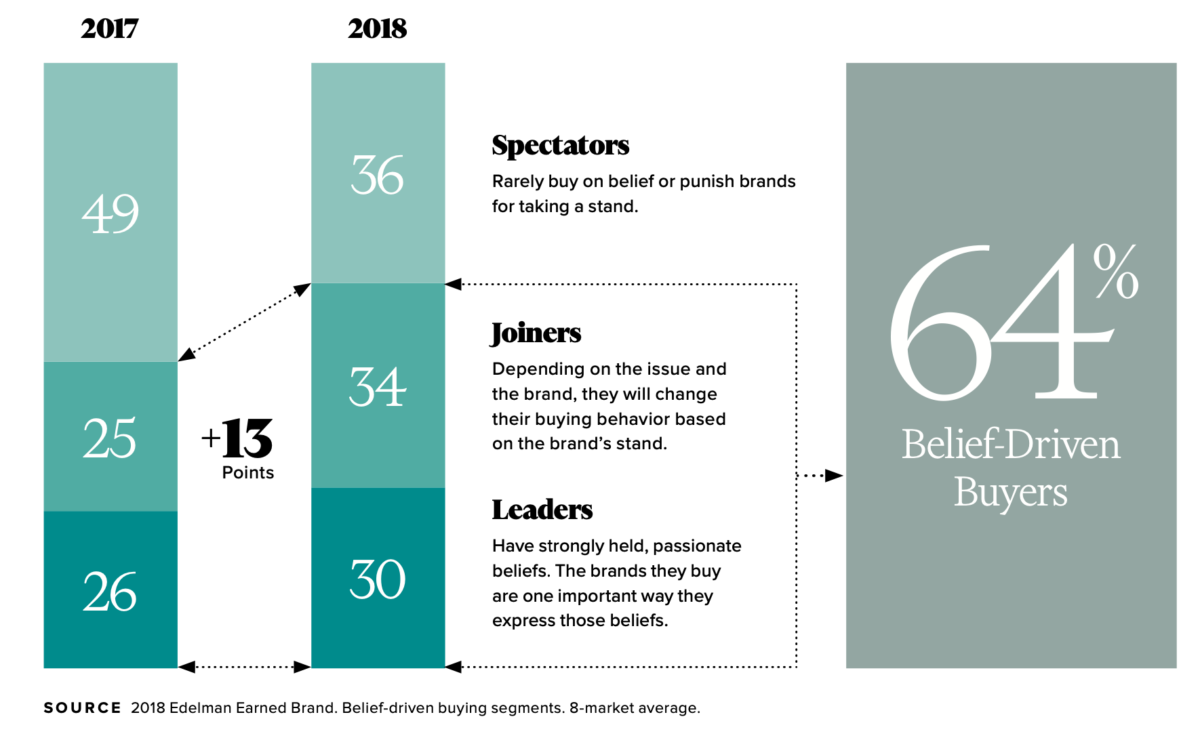 In the last years, many brands have taken a stand on big issues trying to create a point of view shared with consumers.

Environmental sustainability, among many, has emerged as an issue of concern for many consumers and therefore focus for many brands. Last year, the frozen brand Iceland launched a Christmas campaign to raise awareness of the environmental impact of palm oil production. Despite the ban of the ad from TV for being too political, it still went viral and got praised by many consumers and celebrities.

Other factors increasingly affecting customers’ choices are health and wellness. Here again connecting the brand to a social purpose is essential to build long-term success. Healthy and fresh products as well health-oriented packaging are growing faster than other categories and will need to have the a special focus in the future.

Another opening for Carl’s Jr. Master Franchisee Avanza  – formerly Beer&Food. The store  is located in...

Germasogeia store has been welcoming Costa Coffee lovers, both locals and tourists that visit the...

A new CEO for Pizza Express

Wingstop to boost UK expansion thanks to new financing