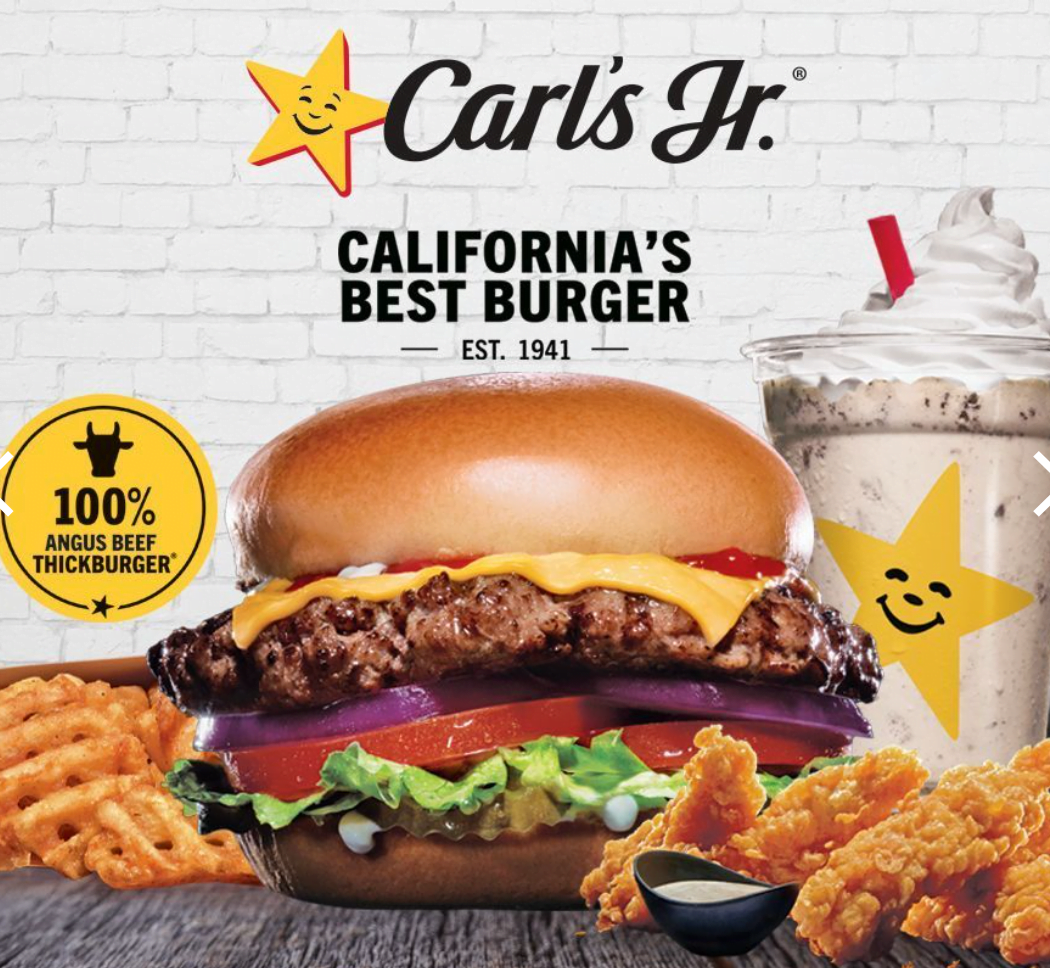 Crawford was previously with Godiva Chocolatier, Inc., where he served as Global Chief Technology Officer. Prior to that, he served as Chief Information Officer/Head of Technology for Shake Shack, Inc.

Hotel, The Ned, and restaurant, Hoppers, have new openings in...

The luxury hotel chain and members club, The Ned, and the Sri Lankan restaurant brand,...

Almost a year to the day since One PM Franchising signed a franchise agreement with...

Paris Baguette open in Malasyia, after UK introduction in 2022...