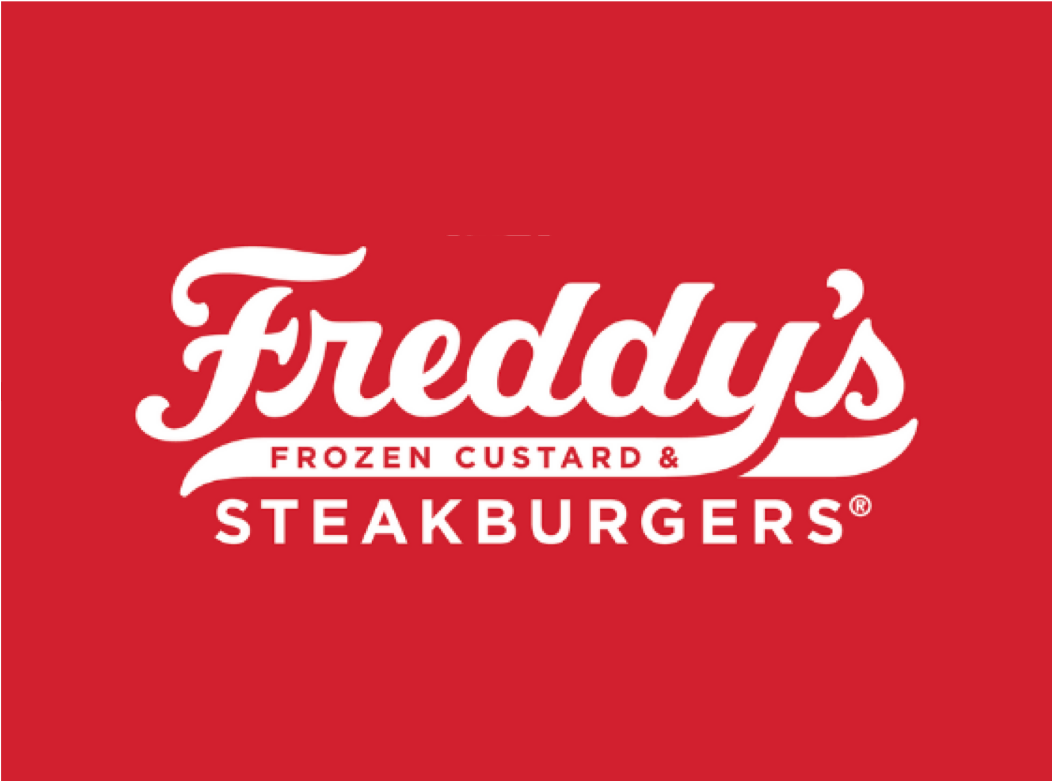 Freddy’s Frozen Custard & Steakburgers, the US-based quick-service restaurant, has signed a master franchise agreement, enabling the company to enter the Canadian market – the brands first agreement for outside of the USA.

Freddy’s have reached the agreement with the franchising pair of Jim Werschler and Gregg Most (Company Name: North 49 Frozen Custard and Steakburgers) – the two of them have an array of franchising experience in Canada (this includes operating multiple Boston Pizza outlets across North America). The franchisees are already operating Freddy’s restaurants across the USA.

As part of the new development agreement, North 49 Frozen Custard and Steakburgers have acquired the rights to opening Freddy’s across nine of the ten Canadian provinces (the agreement does not cover Quebec).

There are currently over 400 Freddy’s store in the US.

Hotel, The Ned, and restaurant, Hoppers, have new openings in...

The luxury hotel chain and members club, The Ned, and the Sri Lankan restaurant brand,...

Almost a year to the day since One PM Franchising signed a franchise agreement with...

Paris Baguette open in Malasyia, after UK introduction in 2022...